Come Into The Woods with the Westminster Fine Arts Program!

Into the Woods begins with a montage of familiar fairy tale characters and stories. Cinderella wishes to attend the Prince's festival, but her cruel stepsisters and stepmother are trying to prevent her from going. Jack (of Jack and the Beanstalk) wishes for a better life; but his mother, desperate for money, makes him take his cow, Milky White, into the woods to sell her. Little Red Riding Hood visits the Baker and the Baker's Wife to purchase bread to take to her sick grandmother in the woods.

Meanwhile, the Baker and his wife lament the fact that they are childless. Soon, the Witch from next door visits and reveals she is the cause behind their infertility; in the past she placed a curse on their family because they stole from her precious garden. In order to reverse the curse, the Witch assigns them a series of tasks to complete "in three days time." During their quest to fulfill the witch's demands, they encounter Little Red Riding Hood, Rapunzel, Cinderella, and numerous other fairy tale figures in the woods. Each story is altered and intertwined, and most eventually work towards the same goal, but not until they each realize the repercussions of their desired "happily ever afters." 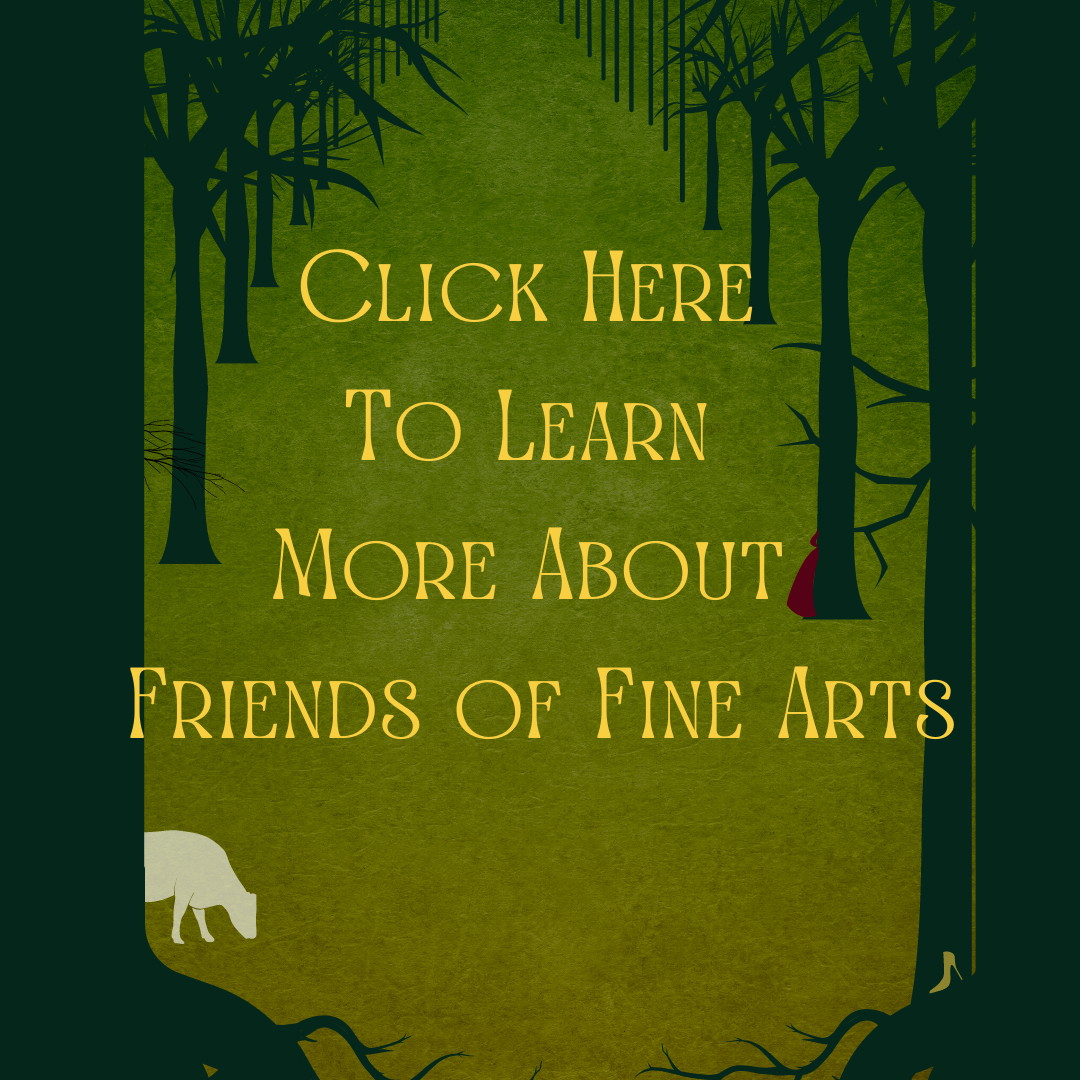