Fully Wired, a new robotics league in the CSRA, is seeking schools that would like to serve as founding members for its inaugural season starting in the fall!

Fully Wired is a robotics league for public and private high schools in the CSRA that was founded by Westminster Schools of Augusta to create a cost-effective activity that inspires local students to explore STEM disciplines in a way that engaged their creativity and imagination. Because the league is local, teams do not have to pay travel or lodging costs to compete. Plus, they get the added benefit of competing against their friends and rival schools. 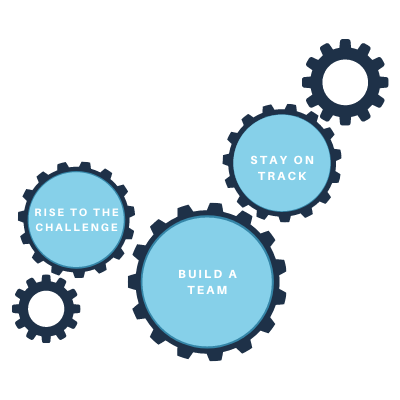 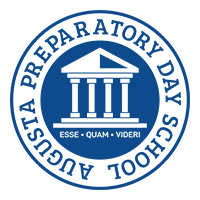