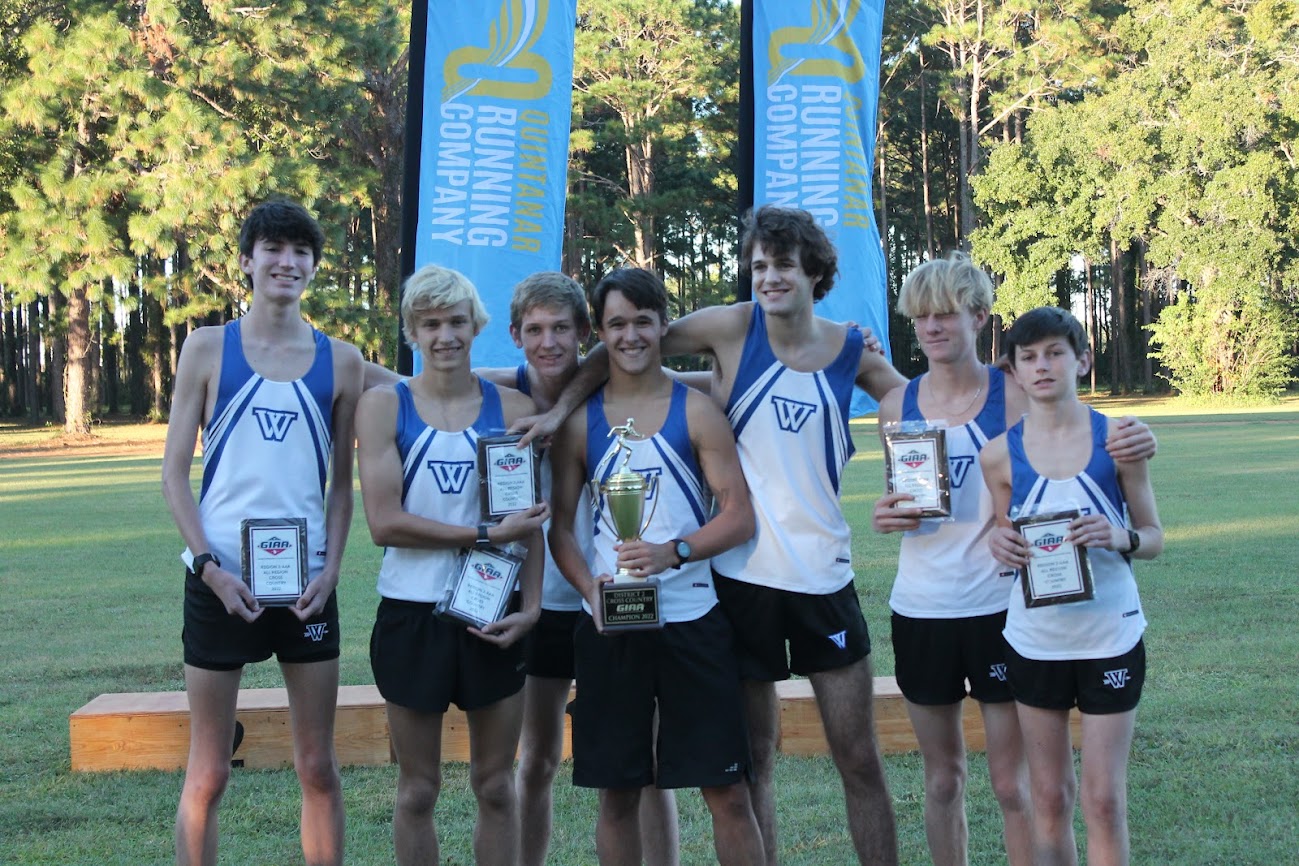 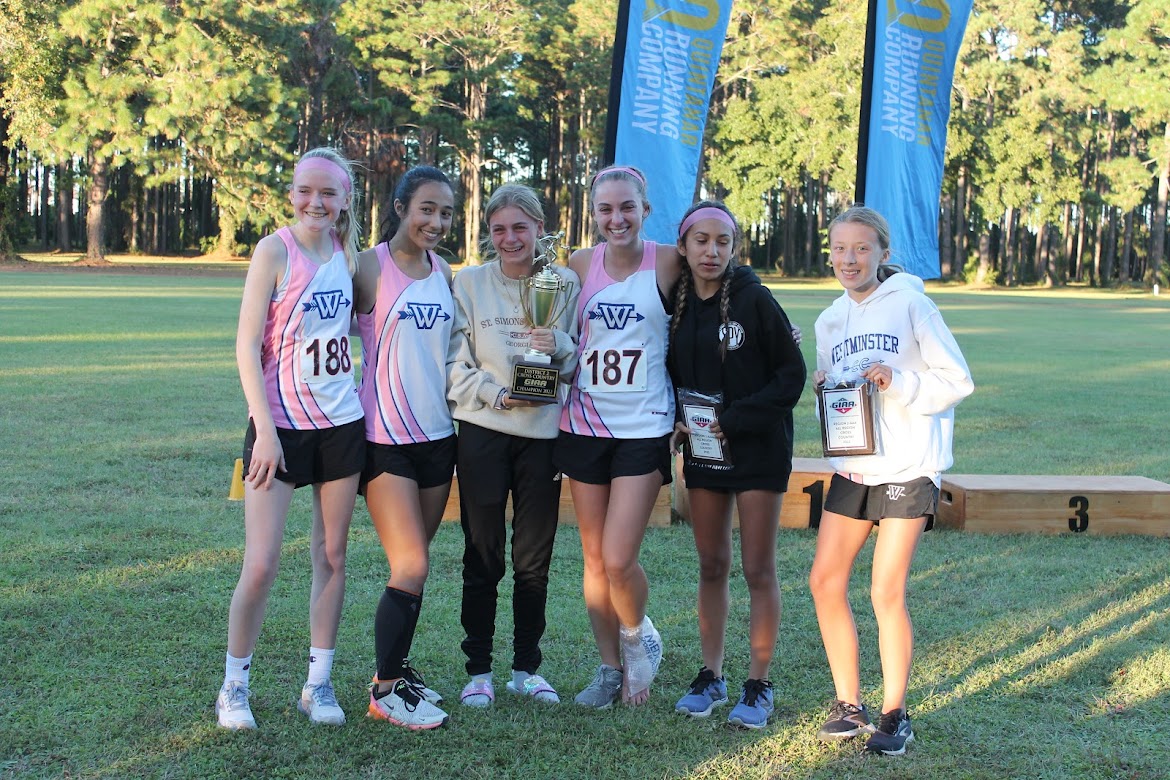 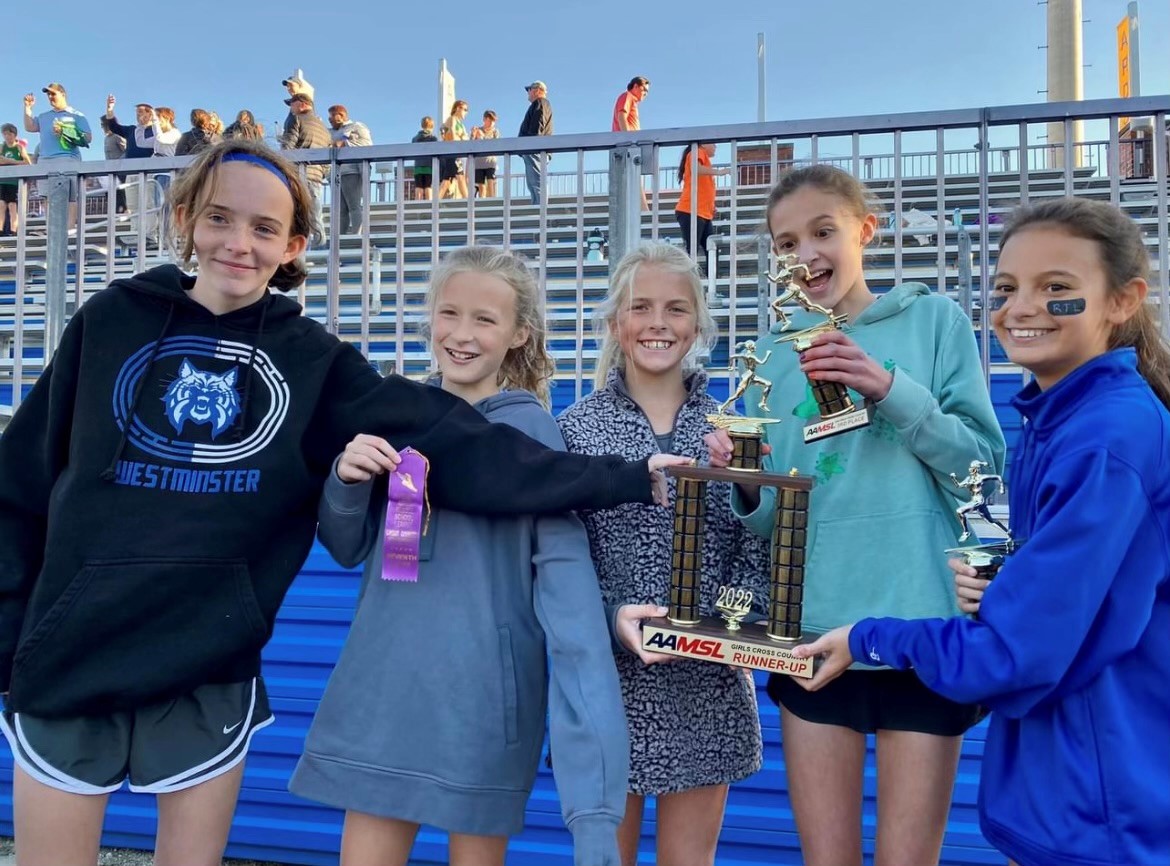 With the regular season behind them, both the varsity and middle school teams were competing in championship meets this week. On Saturday, the middle school teams traveled to Cochran for the Middle School State Championships, a HUGE meet featuring over 1500 boys and 1300 girls representing nearly 150 teams. This year, teams were divided into 5 divisions including a private school division and four public school divisions based on the size of the high school. The boys were led by Caleb Lambert and Charlie Campbell who both finished in the top 25. The boys team finished 9th. The girls were led by Kaylee Charles Finch (9th) with 3 others finishing in the top 20. The girls team finished third.

The middle school teams wrapped up their season on Tuesday at the Augusta Aiken Middle School League championship. The girls team finished 2nd with 3 girls in the top 10 including Emma Jordan (3rd), Kaylee Charles Finch (6th), and Zoey Bramhall (7th). The boys team finished 4th led by Charlie Campbell’s 3rd place finish. With just a single 8th grader on each team, both teams should be near the top in both the league and state meets next season.

The varsity teams were in Brunswick on Tuesday for the GIAA Region 2AAA meet to determine who would qualify for the state meet. The boys went in as heavy favorites. On a flat, fast course they were dominant, taking the top 6 spots, 6 of 7 all region plaques, and setting 4 PRs. Their average finish time of 17:33 was the fastest ever for the Wildcats.

With volleyball season over, the girls were able to put a full team on the course for the first time this season. Many thanks to Maggie Egan, Kyla King, Ava Martino, and Joliene Romero for joining our team for the final part of the season. Molly Bramhall led all Wildcats with a 2nd place finish. Three others, Maggie Egan (6th), Joliene Romero (7th), and Ava Martino (10th) posted top 10 finishes. Molly, Maggie, and Joliene received all-region plaques. Though it was originally announced that the girls tied for first, the updated scoring shows the girls finished second just 3 points behind Frederica Academy, last year’s state champion.

Both teams will travel to Macon for the state meet next Saturday (October 29) where the boys will try to claim a third consecutive state title.