Harry Tan has been awarded a bp-GOAL Scholarship to attend Westminster Schools of Augusta for the 2022-23 school year. 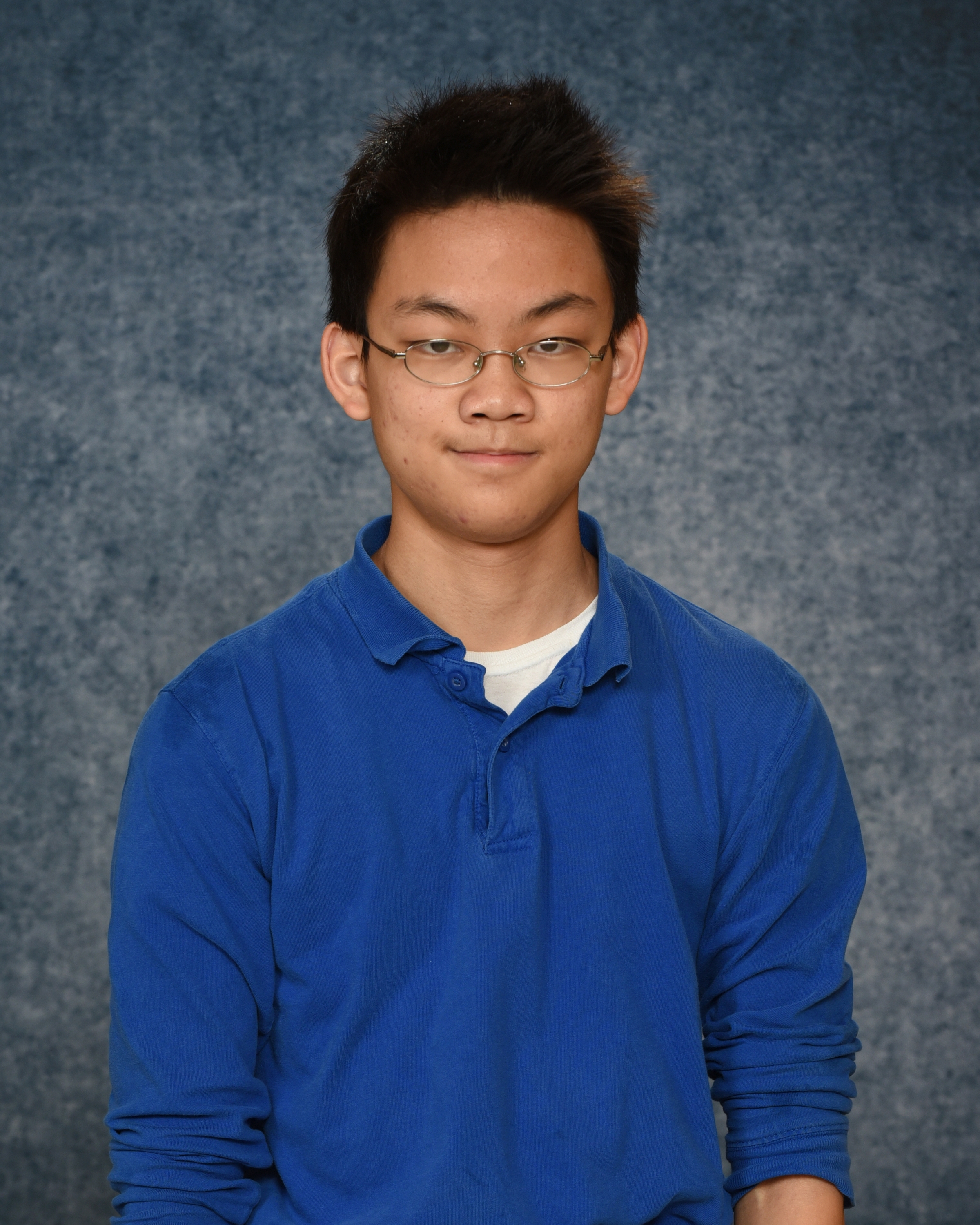 bp and its Castrol subsidiary, longtime education supporters, initiated the bp-GOAL Scholars Fund in connection with the Georgia GOAL Scholarship Program in 2012, and since then have been providing Georgia parents with options for the education of their children. In its ten years of existence, 357 bp-GOAL Scholarships have been awarded, totaling $2.8 million dollars.

Dr. Shawn Brower said, "We are excited to have Harry continue here at Westminster where he can pursue his educational goals and a strong Christian foundation, preparing him for college, and ultimately life beyond Westminster." Harry's parents Ya Lou Kuo and Michal Tan, are very proud of their son's accomplishments, ambitions, and future goals. They remarked that receiving the bp-GOAL Scholarship is an important step towards realizing those goals.

The bp-GOAL Scholarship awards amounts are based on the tuition rate at the student's chosen private school and his or her family's demonstrated need. bp-GOAL Scholars must reapply each year for the continuation of these awards. To be eligible to apply, applicants had to be enrolled in a Georgia public school, have income no more than two times the poverty guideline, and have been accepted and sponsored by a qualified Georgia private school.

Lisa Kelly, President of Georgia GOAL Scholarship Program said, "The bp-GOAL Scholars Fund exemplifies the power of this program to improve educational outcomes for students throughout Georgia. The valuable contributions by bp, as well as their engagement ad interest in the well-being of each student scholarship recipient, is enabling deserving students to achieve remarkable success in graduating from rigorous college preparatory schools, ant then continuing their education in universities."