Introducing the Newest Members of our Community

Our new faculty and staff members are excited to be a part of our community! Be sure to say hello when you see them! 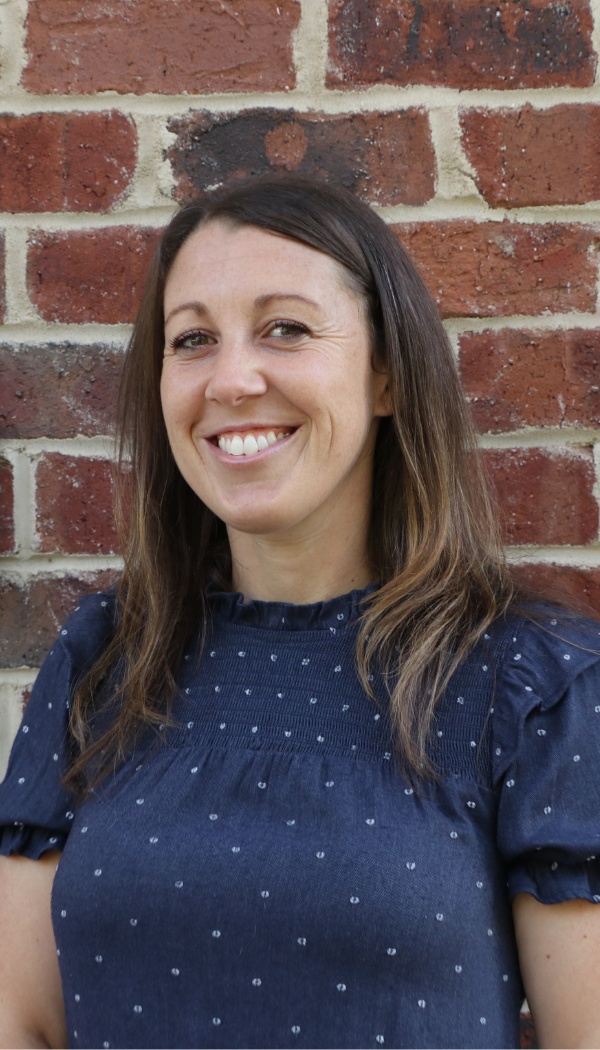 Ms. Laura Kline will be joining the Lower School this year to teach PK4. She graduated with a BA from Houghton College and has completed over 100 hours of continuing education through the foster care system. Additionally, she studied at the Art Institute of Philadelphia. Ms. Kline joins us from teaching at First Baptist of Augusta's Mothers Day Out Program. Previously, she was a co-op art teacher, physical education teacher, collegiate athletics coach, and foster parent. Ms. Kline has been part of the Westminster community as a current parent and teacher in the XD program and Summer Camp Wildcat. She has been in the Augusta area for nearly 10 years and enjoys serving at her church, coaching youth sports, playing outdoor sports, and anything she can do with her four children, Remy, Oliver, Lana, and Kevin. 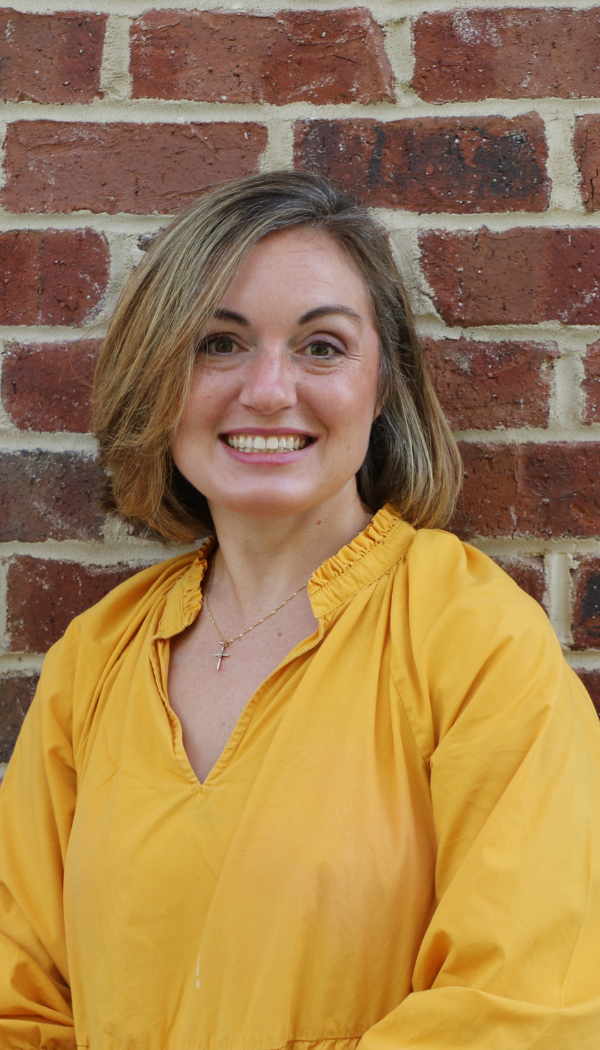 Mrs. Amber Jackson will be joining the Lower School team teaching TK. She has a BS in Early Childhood Education from the University of West Georgia. Mrs. Jackson also holds a MS in Elementary Reading and Literacy and an American Montessori Society certificate. She recently taught Preschool at First Baptist Church of Augusta, where she and her family attend. Prior to teaching at FBC of Augusta, she taught Preschool at Augusta Preparatory Day School. Mrs. Jackson and her family moved to Augusta several years ago. They have enjoyed exploring various nature parks in the area, as well as the beautiful Georgia coast. In her spare time, Mrs. Jackson enjoys writing children’s books and reading. She has two sons and a spunky dog named Rex.. 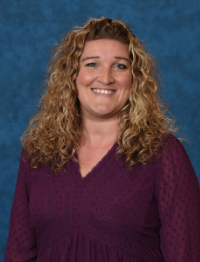 Mrs. April Johnston will be joining the lower school teaching 3rd grade. She graduated from Augusta State University with a BA in Special Education. This will be Mrs. Johnston’s 6th year at Westminster. Prior to her new teaching role, she was an Academic Coach for the lower school Academic Support department. Mrs. Johnston and her husband live in Evans, GA with their daughter, Ava, who will be starting 1st grade this school year at Westminster. Mrs. Johnston and her family are big Georgia Bulldogs fans and enjoy taking trips to Hilton Head. 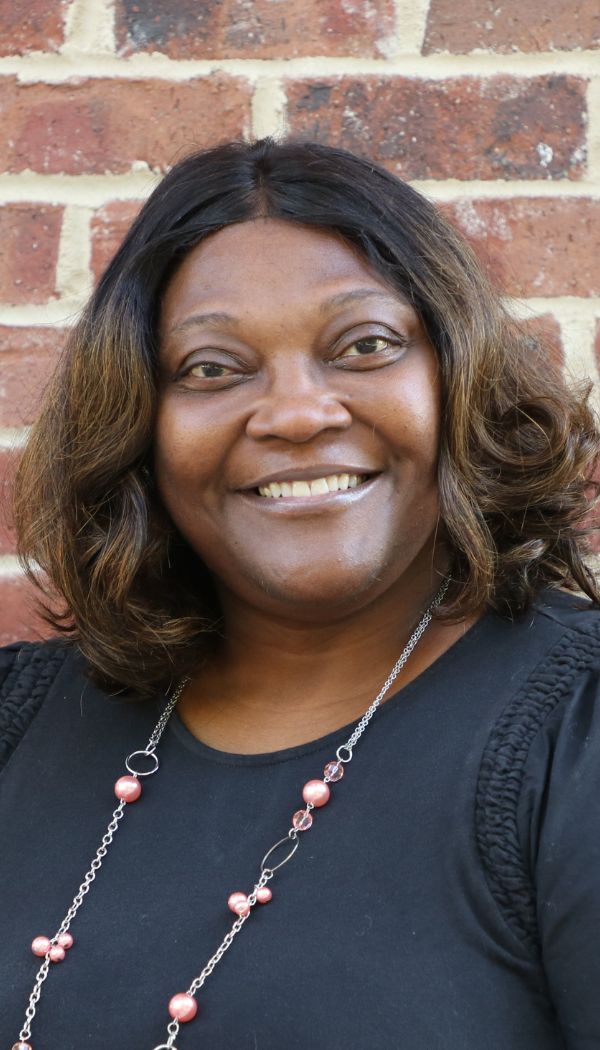 Mrs. June Moton will be joining the Lower School teaching Grade 5 Language Arts and Social Studies. She is a graduate of Savannah State University, Lesley University, and Cambridge College. Mrs. Moton has over 32 years of education experience in the areas of teaching and leadership. She has previously taught Language Arts and Social Studies for grades 6-8. Mrs. Moton and her husband live in Augusta and are very active in their church, Trinity CME. She enjoys cooking, spending time with her family, and helping others. 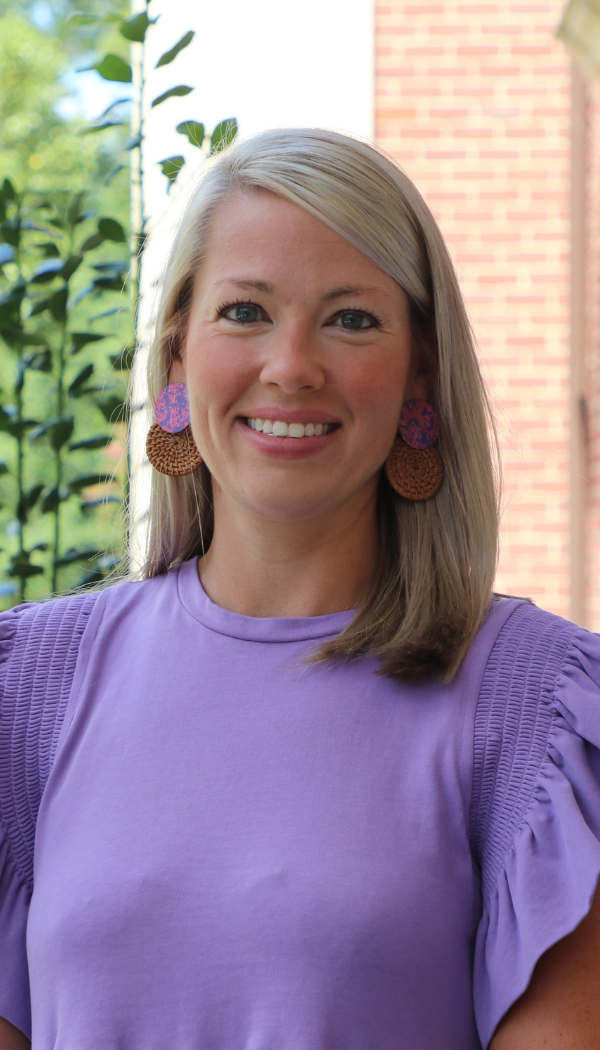 Mrs. Catie Boyd will be joining the Lower School as an academic coach. She graduated from Presbyterian College in 2007 with a degree in Early Childhood Education. Upon graduating, she taught 2nd grade and kindergarten at Lake Forest Hills Elementary in Augusta, Ga. until her daughter was born in 2013. She is married to Will Boyd who is a Westminster alum and a dentist in Augusta. Catie and Will have three children, Carter (grade 4), Liam (grade 1), and Thomas (PK3). She is excited about returning to education and working with students! 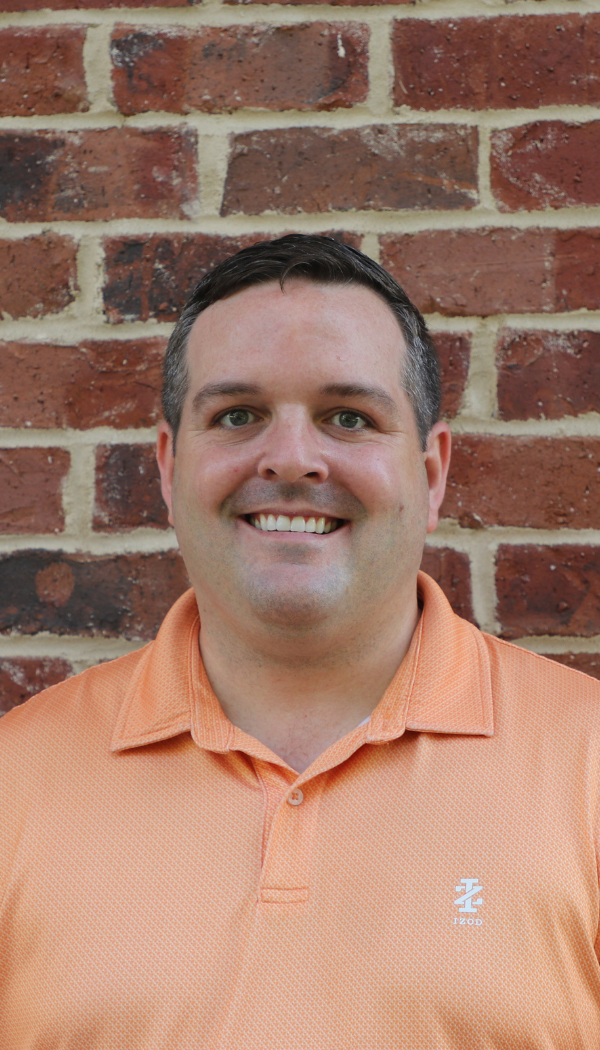 Dr. Chris Beier will be joining the Upper School, teaching: chemistry, honors chemistry and AP chemistry. Chris received his AS in Industrial Chemistry Technology and BA in Chemistry (biology minor) from Ferris State University in Michigan, where he was born and raised. He then moved to California, earning his MS and Ph.D. in Chemistry from the University of Southern California, specializing in energy conversion and storage (batteries and solar cells). During his academic career he taught, mentored, and tutored chemistry courses and laboratories. He has spent the last several years of his career in technical leadership for chemical companies specializing in plastics, coatings and inks. Chris and his wife, Dr. Alejandra Beier, moved to South Carolina with their 3 year-old son, Edison, about one year ago, where Alejandra is the laboratory manager responsible for the treatment of water for the city of Columbia. 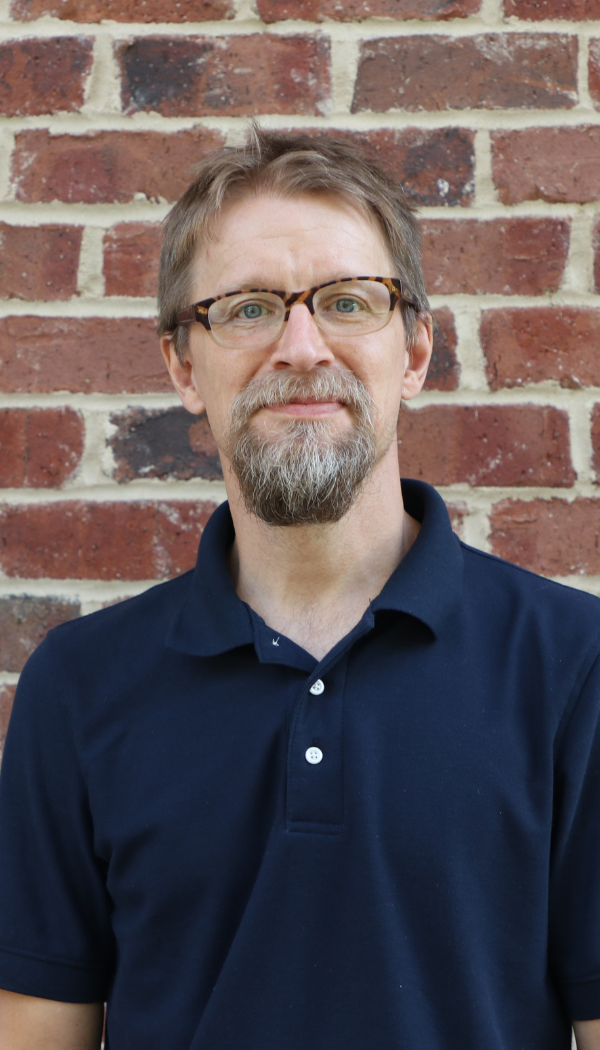 Dr. Gårdestig will be joining the Upper School teaching physics. He graduated from Uppsala University, Uppsala, Sweden, with a M.Sc. in Engineering Physics and a Ph.D. in Nuclear Physics. Most recently Dr. G worked for Educational Testing Service as a Physics test developer. Prior to that, he taught physics and related topics at the Maine School of Science and Mathematics, where he was also a VEX robotics coach. In his free time, he enjoys spending time with his beautiful wife and his family traveling, geocaching, watching sci-fi movies, camping, woodworking, and baking sourdough bread. 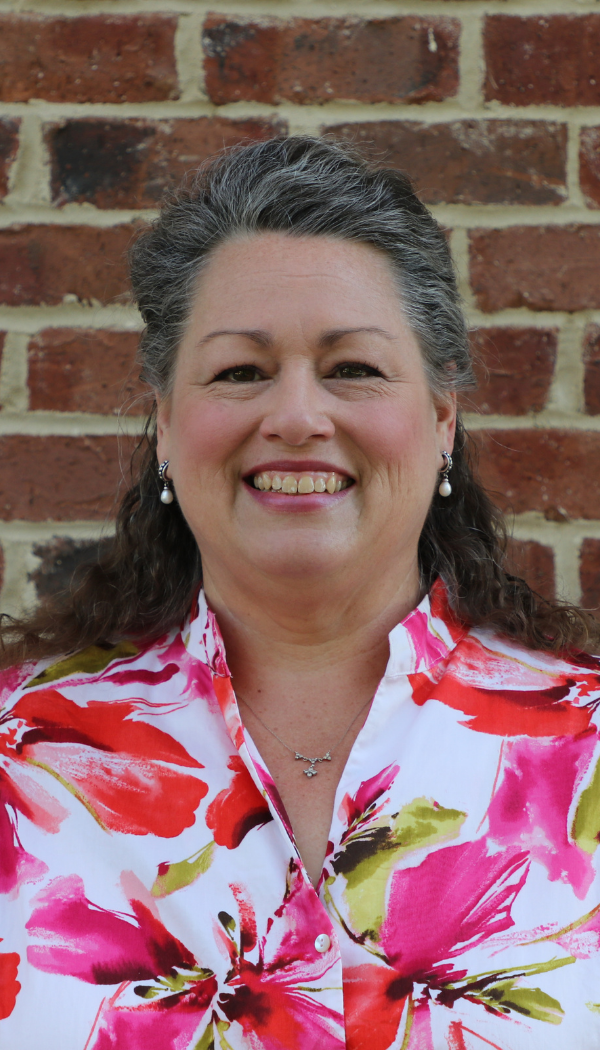 Ms. Dana Roberts will be joining the Upper School teaching Biology. She graduated from Samford University with a B.S. in Biology and earned her M. Ed. in Science Curriculum from Northeastern University. She also has years of graduate level marine diving and studies from 3 oceans to share with students. Most recently, Ms. Roberts comes to us from South Aiken High School where she taught biology until Covid relocated her to teach science virtually at New Ellenton Middle School. Prior to that, as a newcomer to Georgia, she taught high school biology at Lucy Laney and Lakeside High School. Her home is Birmingham where she taught at the Advent Episcopal School as their lower school science teacher for ten years. Ms. Roberts also worked with the AL Department of Natural Resources, Game and Fish Division as the Conservation Educator for North AL for 4 years, training teachers and creating outdoor experiences for schools and the public. She began her teaching experience at the Dauphin Island Sea Lab sharing her love of all things marine with K-college age students. Ms. Roberts moved to Augusta to take care of her parents who retired here, and is excited to begin working with Westminster students and family. 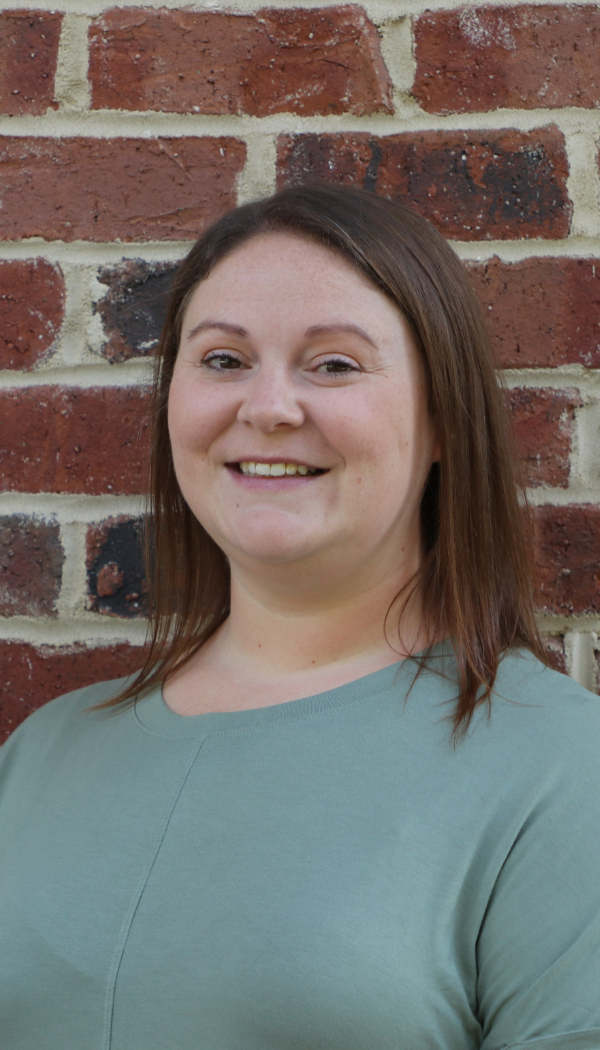 Mrs. Chrissey Sharkey will be joining the Upper School teaching Algebra I and Algebra II. She will also be coaching the new middle school volleyball team. She graduated from Liberty University with a BS in Elementary Education and M.Ed as a Math Specialist. Most recently, Mrs. Sharkey was the Instructional Coach at Lakeside Middle School in Evans, Ga.. Prior to that, she taught 1 year in Aiken County and 7 years in Bedford, Virginia. Her teaching experience has included 7th grade math, 8th grade math, Algebra I, and Pre-AP Geometry. Mrs. Sharkey, her husband, and two kids moved to North Augusta during the summer of 2018 to be closer to family. The Sharkey family loves all the Boston sports teams and is known to be quite competitive in card games. 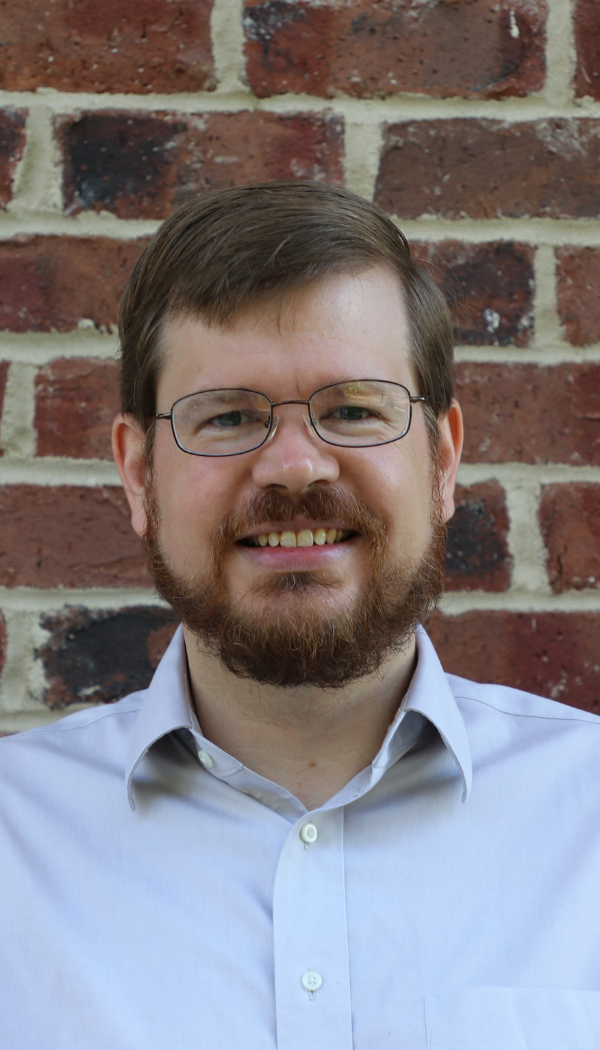 Dr. Will Williams will be joining the Upper School, teaching 10th Grade World Literature and 12th Grade British Literature. He graduated from Davidson College with a B.A. in English, from Duke Divinity School with an M.Div., and from Baylor University with a Ph.D. in Religion. He taught high school English at Augusta Prep from 2001-2002 and since 2008 has been teaching college and graduate classes at Baylor University and at LeTourneau University in Texas. Dr. Williams was ordained in 2005 at First Baptist Church of Augusta, Georgia. In 2018, he published a book on literary and ethical themes of humor in Kierkegaard's works. He loves reading, singing, and playing board games. As a native of Augusta, he is pleased to be returning home again. 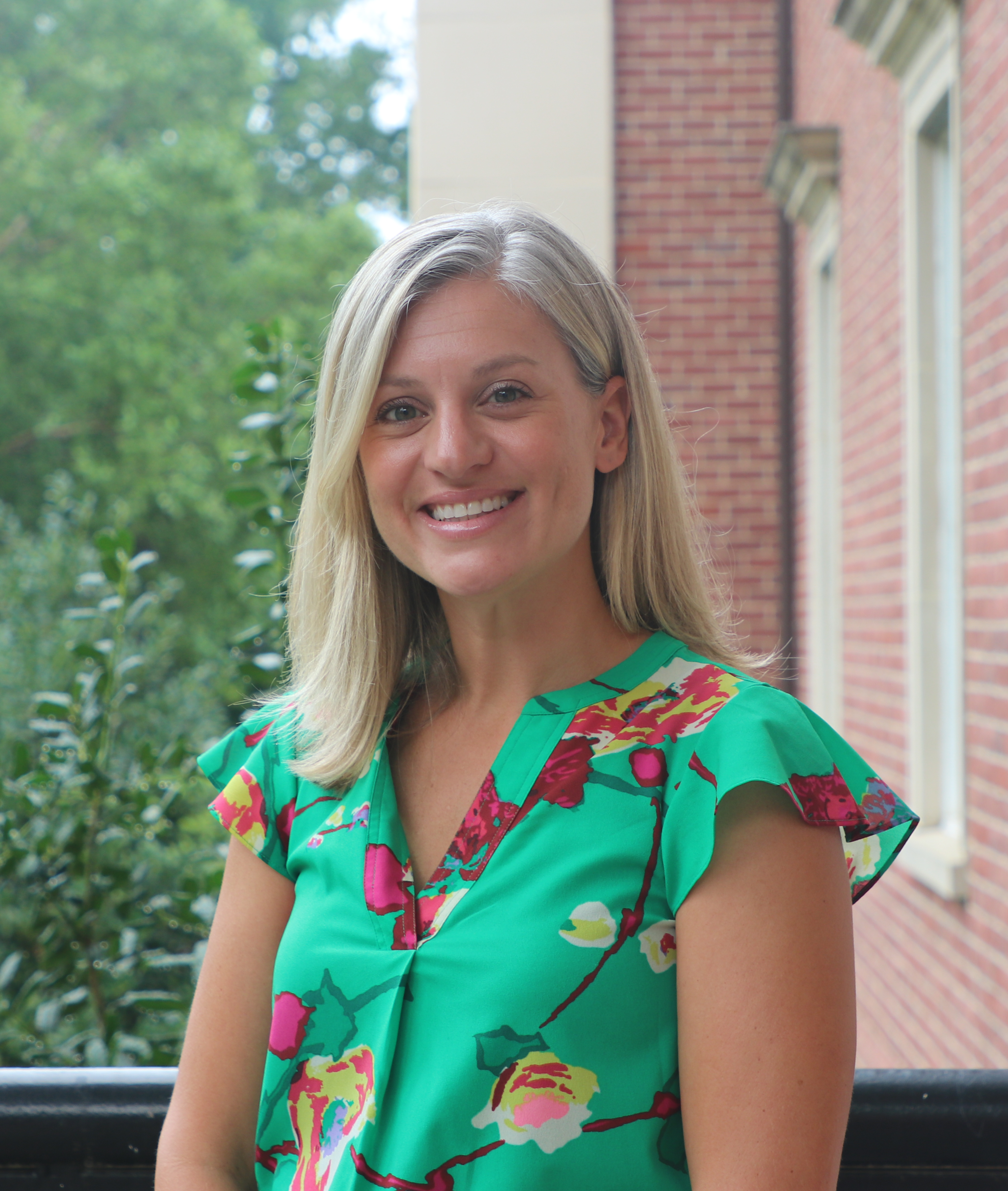 Mrs. Jill Egan is joining the Westminster family as the new Director of Admissions. She graduated from Gordon College with a degree in Psychology and most recently worked in Development for an independent school in Naples, FL. Jill comes with a breadth of experience as an event manager in both corporate and non-profit environments. Jill also owned her own interior design business for several years, working with clients across New York and Connecticut. Jill's husband, John, is the Athletic Director for Westminster and they have 3 children ages 15, 13, and 9. 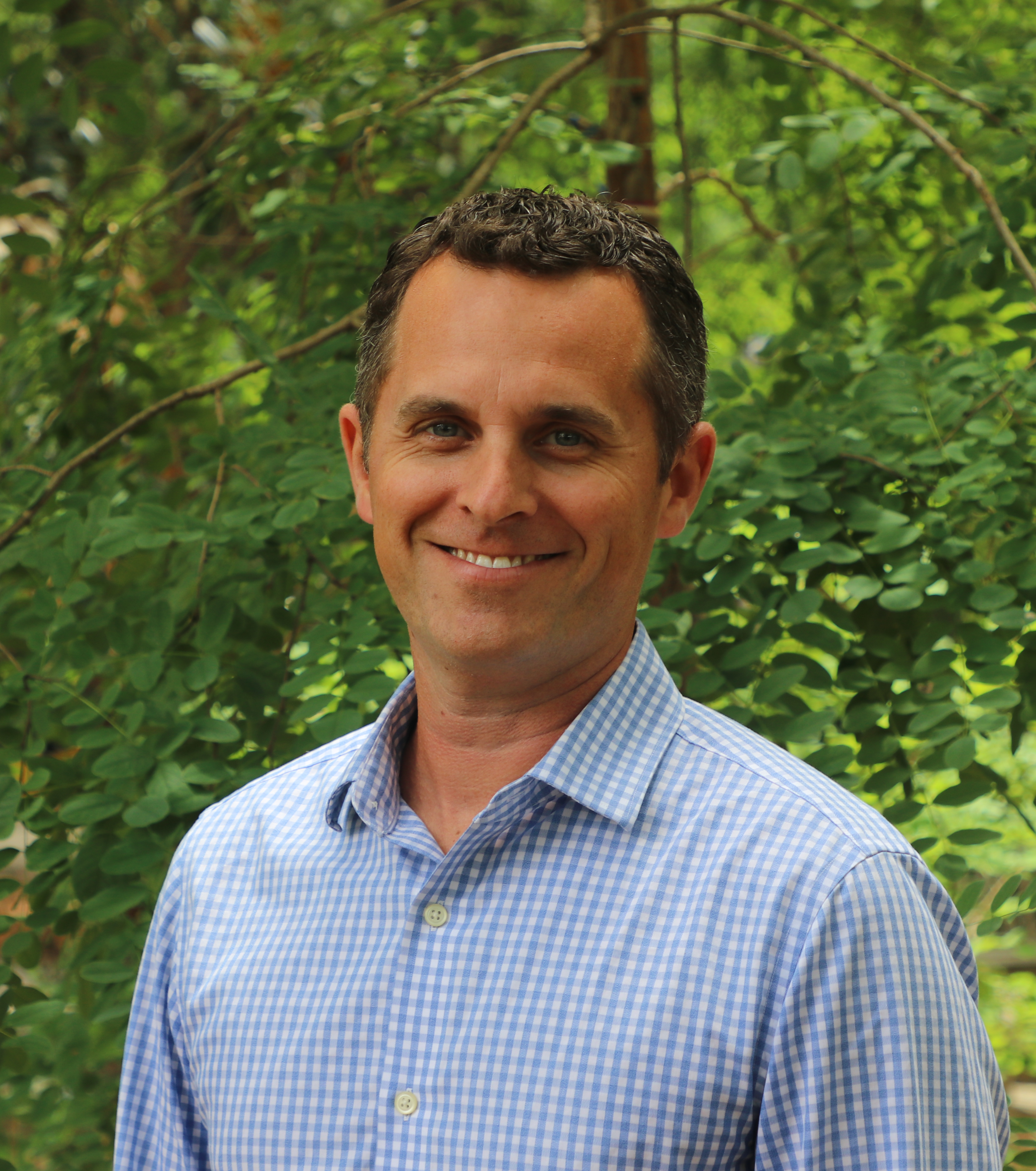 John Egan comes to Westminster as the Director of Athletics. Coach Egan has spent more than 15 years in high school and college athletics. Most recently, he was the Director of Athletics and Girls Varsity Soccer Coach at the Village School of Naples (FL) where he successfully led a growing athletics program that covered grades 3-12. He oversaw an increase in participation, almost a 50% increase in the number of jerseys worn for the school, and added 2 varsity programs in his time. Prior to that, he spent 9 years at Christian Heritage School in Connecticut where he was the Director of Athletics and Girls Varsity Soccer Coach. He oversaw a k-12 athletic program while gaining leadership positions in the league and athletic organization the school was a part of. Teams under his charge as AD have won New England Championships, multiple league championships, multiple sportsmanship awards and academic awards. He has been honored as a State Coach of the Year in Girls Soccer and as a National Coach of the Year from the National Christian Schools Athletic Association. He has coached teams to a New England Championship, multiple team academic awards, and multiple team sportsmanship awards.