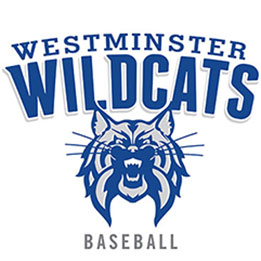 Last Wednesday, the MS Cats had their first-ever doubleheader. They beat Augusta Prep 28-2 in the first game and then 16-4 in the second game. Julian Lively pitched the Win in the first game, striking out 9. Eric Robinson pitched game 2, striking out 3 and winning his first game as an MS Wildcat. During the 2 games, Eric had 4 hits including 2 triples. Rhett Ketterman, James Pope, and Daniel Malzer each had 3 hits with James getting a double. Henry West, Andrew Turner, Jack Epps, Patrick Martino, and Tyler Hornsby each had 2 hits with Henry connecting for a double. On Thursday they lost 6-1 against EDS. Rhett had 2 hits including a double, while Tyler and Eric both had a triple.

With those results, congratulations are due to the team for being the #4 Seed in the 2022 Baseball Playoffs. They will face Augusta Christian on Monday, May 2nd at 3 pm, playing at the EDS Field. Because EDS has not yet completed their stadium, there are no bleachers....so parents and family should bring chairs. Also, for the Monday semi-final game, there is no admission cost....but if they make it to the Finals on Thursday, there will be a $5 admission charge.