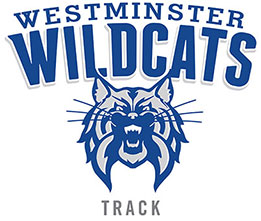 After starting the season two weeks ago with only the boys distance runners, the full boys and girls teams were in action for the first time this week at the Augusta Eagles Invitational. The race of  the day belonged to Adam Lippe in the 1600M. Adam won the race in the final 50M finishing just ahead of the Augusta Eagles Warren Shepherd for the first time in his career and dropping 11 seconds off his previous PR. His time of 4:37 is one the top 50 times in the state and places him among the top 5 sophomores in Georgia.

The boys finished second as a team and the girls tied for second in the six team meet. Both middle school (March 3) and varsity (March 4) compete this week at Augusta Prep.