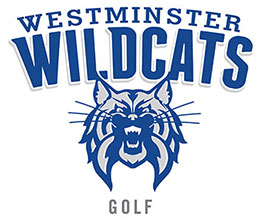 The Middle School Golf team played in the AAMSL Championship on Tuesday, October 26 at Forest Hills.

Andrew Scott had a front nine 47 and a back nine of 46.  His lowest 9 hole score all season was 50.  He did the same thing last year's championship with his best scores of the season in our final event.

The team had only shot below 200 once all season and they shot 197 on both the front and back nine in the championship.

While the team didn't contend for any hardware this season, we saw growth from all the players at the end of the season.