The teams have played well through the first half of the season! 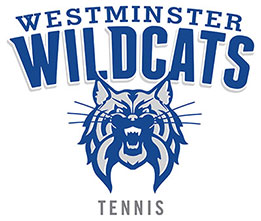 The Westminster Girls Tennis team lost to Aug. Prep 1-4.
The #1 girls doubles team won their match, Julia Berman - Ellyn Baggs.
The girls' record half way through the season is 4-1.