The GOAL Scholarship allowed the Westmoreland family to attend Westminster. 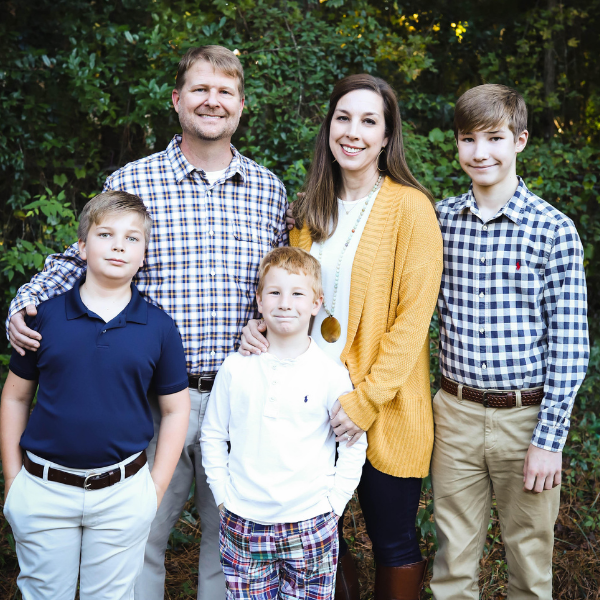 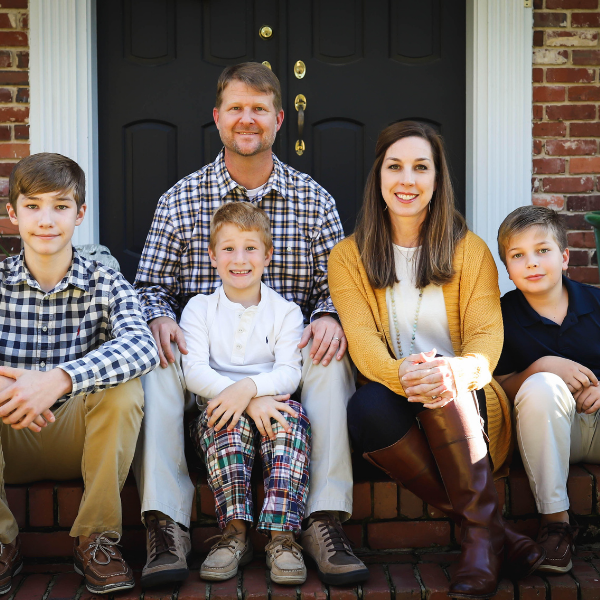 The move from public to private education has been quite remarkable for Mitchell Westmoreland at Westminster Schools of Augusta. For the first time in his life, Westmoreland, a 5th-grade student, said he has developed strong relationships with his teachers. Socially, his mother, Sara Westmoreland, said her son has blossomed, creating positive friendships with his classmates, even as a new student.

In the classroom, his depth of learning has improved, turning facts and figures into a broader understanding of the world. "I have just seen him really engaged in what he is learning, far more than I have ever seen him," Sara Westmoreland said.

Sara Westmoreland said her son's transformation would not have been possible without the help of Georgia's GOAL Scholarship Program. Mitchell Westmoreland is one of 104 Westminster students who have collectively received more than $1.7 million in scholarship funds through GOAL since 2008 when Georgia passed legislation to create the tax-credit education expense program. The average GOAL scholarship award at Westminster is $6,267.

The way the program works is Georgia residents and business owners can tell the state to take some of their tax dollars and give it to GOAL to award scholarships for public-school students who want to attend independent schools, such as Westminster. Residents and business owners pay up front how much they would like to contribute, but are reimbursed in their state taxes "dollar for dollar" the amount they give.

The amount of scholarships that could be awarded to all students in the state of Georgia was originally capped at $58 million. In 2019, the cap was nearly doubled to $100 million, opening the door for a record year for Westminster, both in contributions received and scholarships awarded.

Lisa Kelly, GOAL president, said thanks to the expansion of Georgia's education tax credit program, more deserving students and their families have the ability to choose the school environment that best fits their needs.

"Participation in this tax credit opportunity is making a remarkable and transformative impact," Kelly said.

"If we would have not had GOAL, I don't know if it would have been possible for him to come," Sara Westmoreland said of her son William returning to Westminster.

William Westmoreland said the return was seamless. Surprising to his family, William's favorite class last year was Bible. "I was able to come back and have more friends," he said. "I have also learned a lot more in math, science, and world culture and civilizations."

Sara said William's return was so successful it paved the way for the family to apply to use GOAL funding to reenroll Mitchell at Westminster after he spent three years in the public school system. Mitchell Westmoreland started at Westminster in transitional kindergarten.

To receive GOAL scholarship funding at Westminster, a student must transfer from a Georgia public school to qualify for a financial grant, because of their experience through GOAL, Sara Westmoreland said her family also contributes to the program.

"We see the value in it and want to do our part to make it possible for other families to have the same experience we are having," she said. "It has really blessed my family."

GOAL By the Numbers:

If you would like to apply to support students at Westminster through making a contribution to GOAL, goalscholarship.org. The online application takes 20 seconds to complete. From there, GOAL will take care of all remaining steps in the process. To participate, you must first make your contribution up front in mid-March. You will receive a credit for what you give in next year?s state taxes. You may contribute as little or as much as you want up to the following limits: