Congratulations to all of our swimmers for their hard work this season! 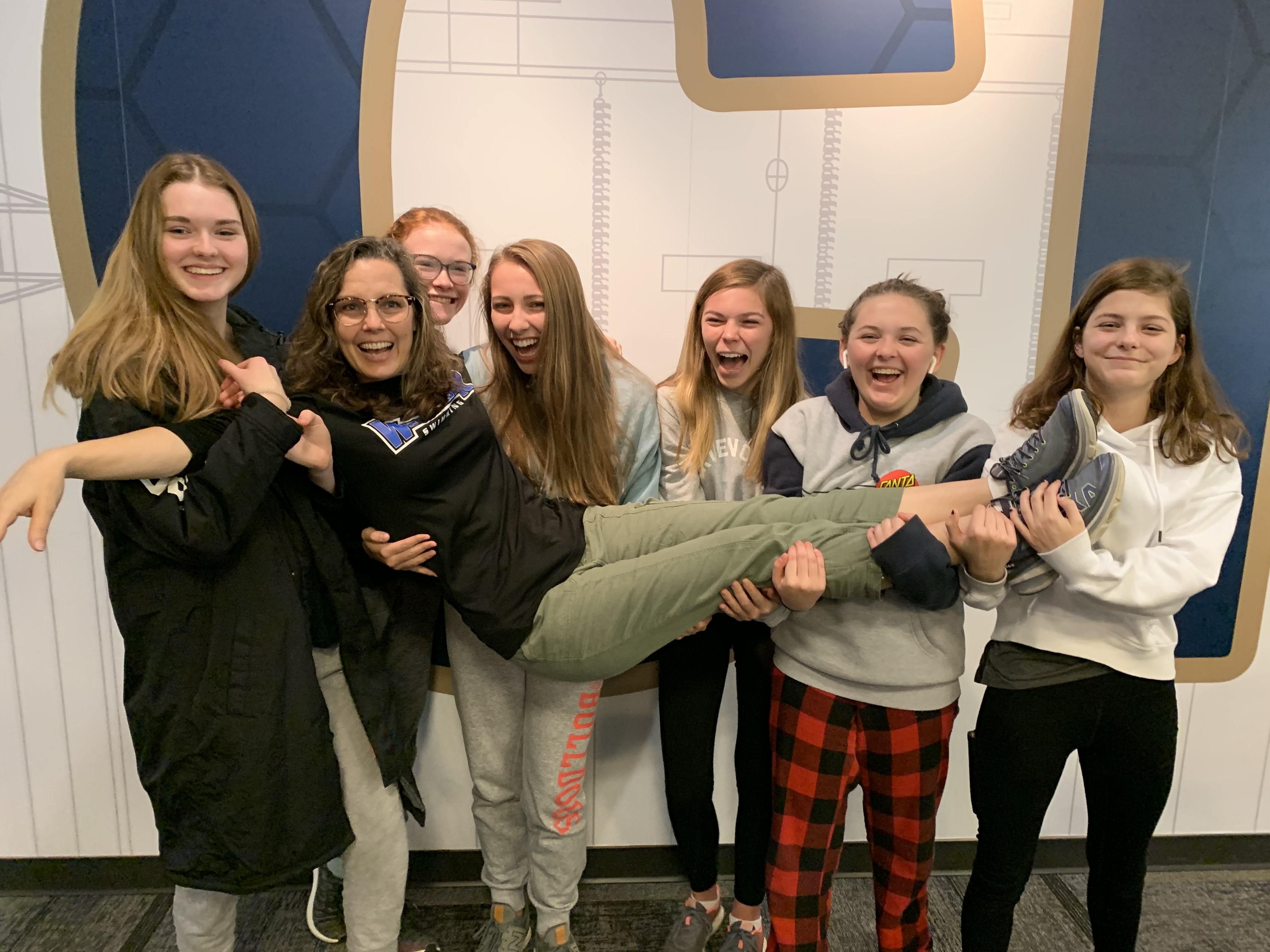 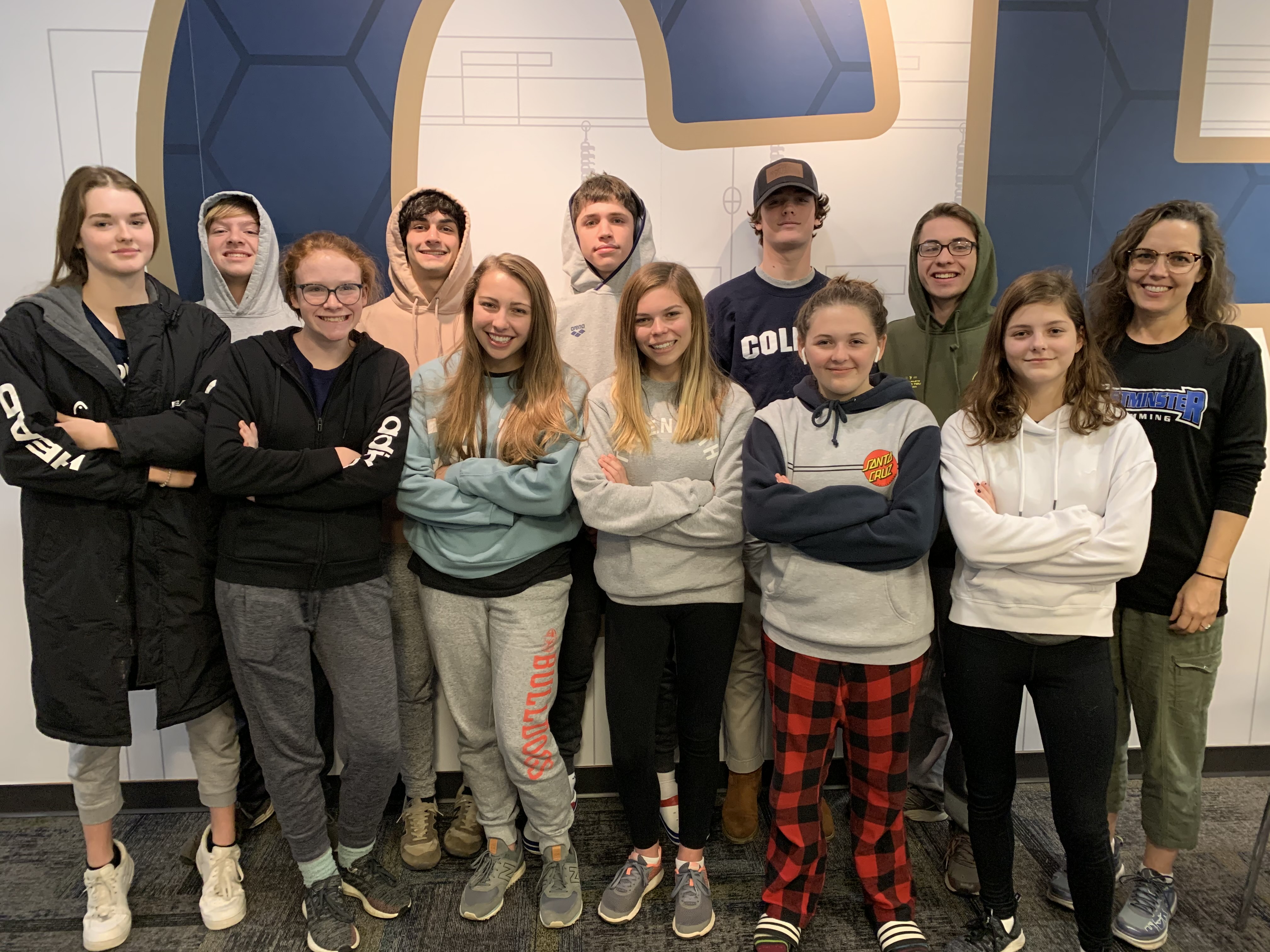 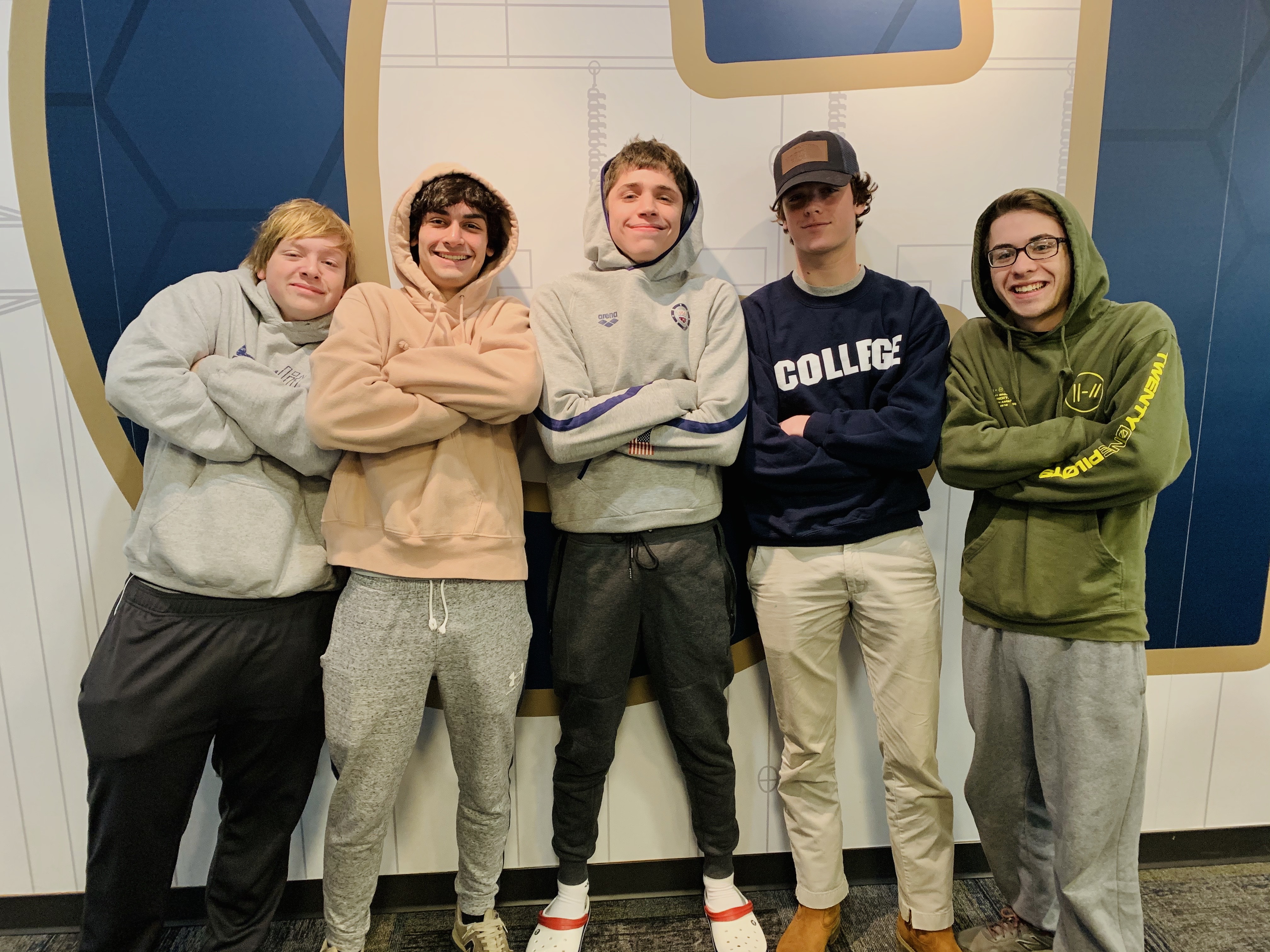 Here's a little math for ya
24/36. Twenty-four is the number of times a Wildcat placed in the top eight out of the thirty-six total races.
Of those twenty-four races, twelve swimmers were top three finishers.

Today all twenty-three Westminster swimmers earned the opportunity to race at the GISA State Championships at Georgia Tech. We cannot recall the last time that the entire team was eligible and participated in this meet, this is a major milestone for Wildcat Swimming! Westminster blue and white caps could be found in almost every single event, allowing us scoring opportunities across the spectrum of events. Way to represent, Wildcats!

Now that the season is over and a time of rest begins, we want to thank the athletes and their families for their commitment throughout the season. We did something new this year to increase the amount of pool time - and it came at the expense of sleeping in. As a team, we also made memories and proudly represented Westminster at all of our competitions. Swimmers, take time to rest, you've earned it!

Good job! See you at the pool!