Senior Lee Baker represented Westminster and the state of Georgia at the Columbus Country Club. 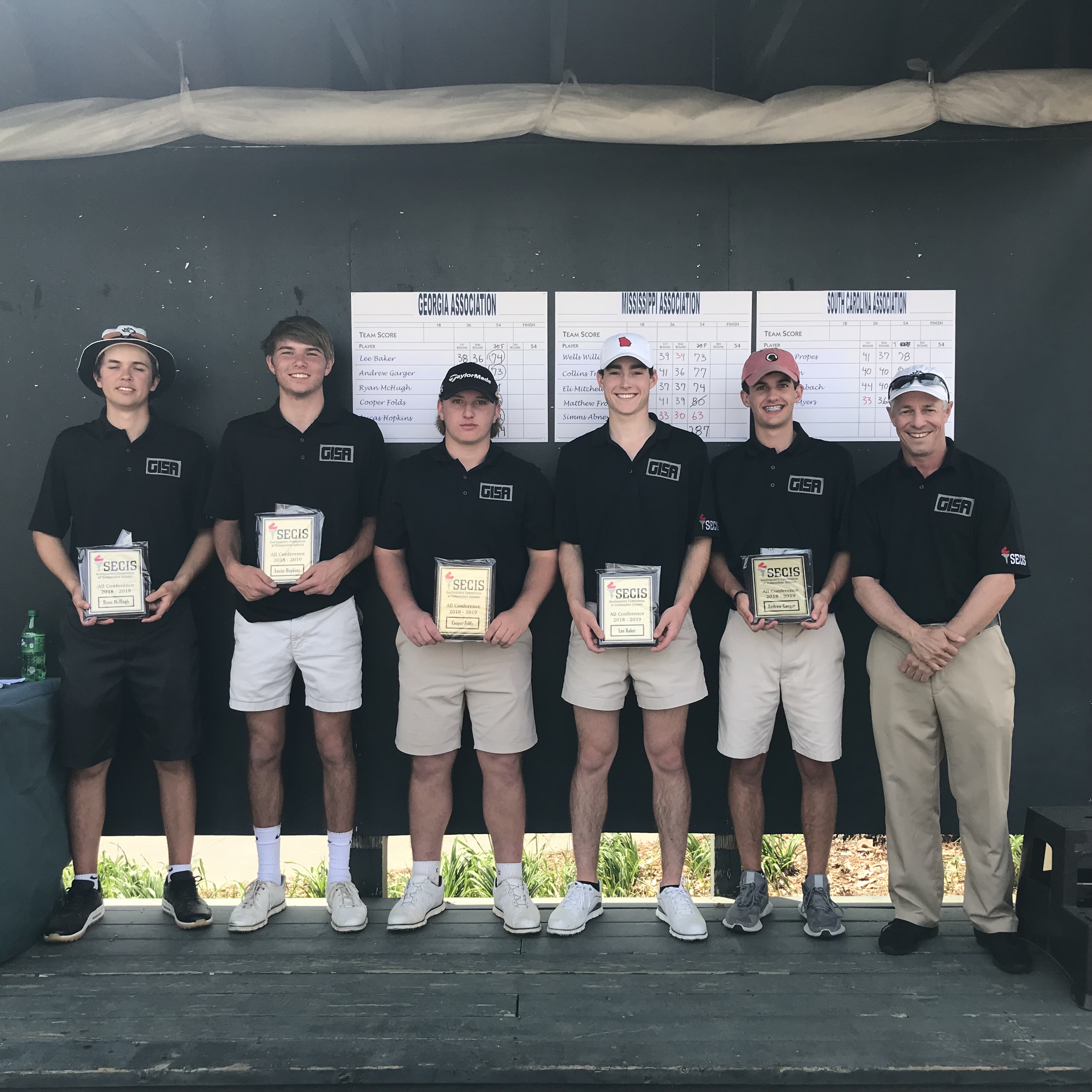 The SECIS (Southeastern Commission of Independent Schools) is a union of the independent schools of Mississippi, Alabama, South Carolina, and Georgia, and athletic competitions between the states are played in various sports each year.  In golf, each state's independent school organization chooses its top players to compete.  For Georgia, players earn a spot in the competition by making the all-state team the previous year.  As such, Westminster senior Lee Baker was chosen to compete.

Sunday's competition was stroke play on the par 71 layout with the top 4 scores counting from each team.  Mississippi won the event by 7 strokes, shooting a 287 total score.  Georgia finished second with a 294, and South Carolina finished third with a 311.  Alabama was unable to compete this year due to multiple player conflicts. The low medalist of the day was Simms Abney from Mississippi who shot 63, just 2 shots off of the course record.  Simms will be playing golf at Alabama next year.  Individual scores were as follows:

Coach Tom Willis (Frederica Academy) made the following comments after the match:
"It was great coaching this phenomenal group of golfers, getting to meet them and watch them play.  Every one of these players is the top player at his school and it's wonderful competition for them.  We'll likely see a lot of these players in college golf and maybe even on tour some day.  Simms Abney put on a golf clinic out there and showed why Alabama gave him an offer, but all of the players I saw impressed me.  I thought the Georgia team really played well overall.  We started out strong as a team and were leading for much of the day, but number 18 really hurt us.  We played that hole at 5 over and I think that Mississippi played it at 1 under, so we were right in it until the end.  I'm looking forward to seeing more of these players in the future and maybe I'll be lucky enough to coach them again.  I want to thank Jon Dorminey from the GISA for setting everything up and Columbus Country Club for hosting.  It was a first class event all the way around."