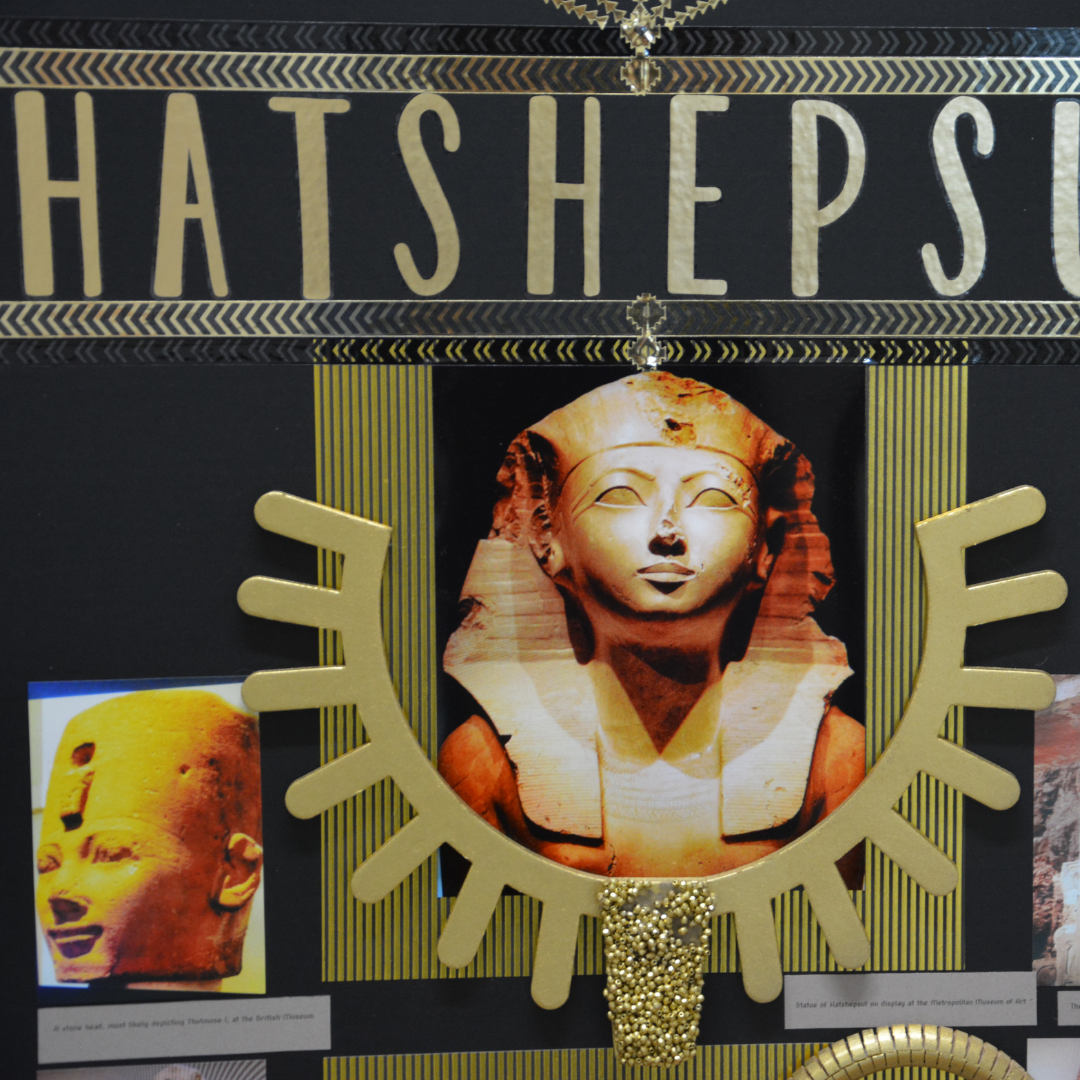 Congratulations to all of the National History Day finalists from the NHD School Fair on February 12! Our judges included Dr. Goss, the history department chair at Augusta University, and several of his students. These finalists are invited to compete in the Regional NHD Competition on March 9 at Augusta University. In addition, there were many other student projects that have been recommended to compete at the Regional NHD Fair.