The cast and crew of "A Gentleman's Guide to Love and Murder" are moving on to State! 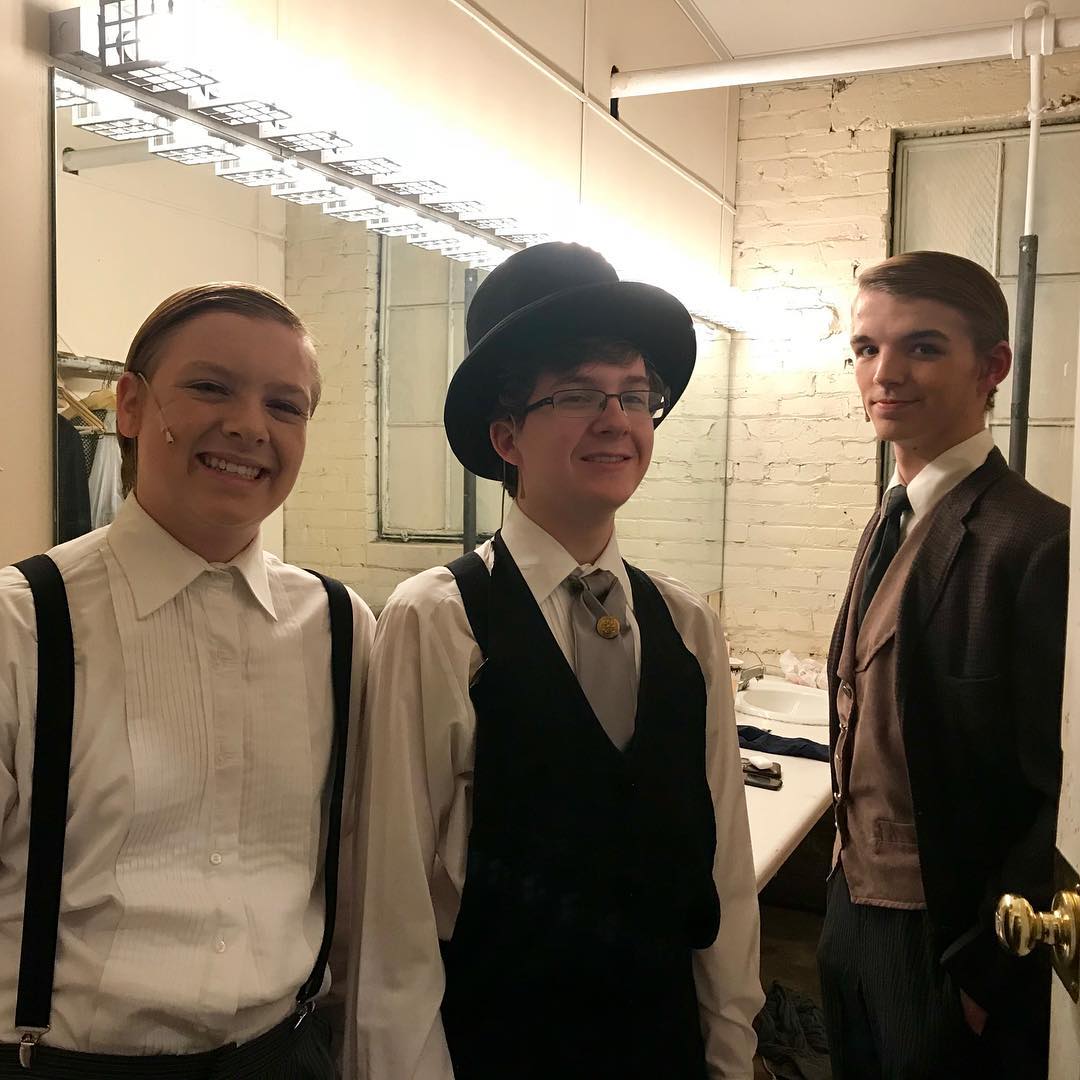 On Wednesday, October 31, the cast and crew of "A Gentleman's Guide to Love and Murder" won first place in the GISA AAA Region competition. This is Westminster's eighth title in the past eleven years, but our very first championship with a musical! Our very own Judah Owen and Jack Tabb won two of the four best performer awards. After performing their award-winning play at the historical Imperial Theatre this weekend, they are headed to the state competition on November 15. Congratulations to all!