When Jared Williams graduated from Westminster Schools of Augusta in 2006, he said every aspect of receiving a quality education from a biblical worldview stayed with him.

“I don’t think you realize it while you are at Westminster, but the constant biblical training you receive about the importance of your faith gets burned into you,” Williams said. “I think having that baseline understanding of your faith and personal relationship with Christ propels you so much further.”

Thanks in part to his Westminster education, Williams reached the pinnacle of his legal career in 2020, when he was elected District Attorney of the Augusta Judicial Circuit, which prosecutes all state-level felony cases in Richmond, Columbia, and Burke counties.

When Williams assumes office, he will be the first African American District Attorney in the history of the Augusta Judicial Circuit, as well as the youngest D.A. in the state of Georgia. “That’s cool to say,” Williams said of the historic victory. “But it is more important that we do the work and meet this circuit’s challenges head on. I will bring a new vision that focuses on making our community safer, making people better, and gauging success by how many lives we change.”

In addition to his extensive experience in law, Williams said he will rely on the training and confidence instilled in him by Westminster faculty and staff to excel in leading the circuit.

Williams is a former prosecutor who has dedicated his practice to know the ins and outs of the criminal process. In law school, he focused on Criminal Law and Trial Advocacy, preparing to be the fierce advocate the citizens of Richmond, Burke, and Columbia counties need to ensure the best results from our justice system. Williams has handled a wide array of cases in both state and federal courts, and he is ready to fight for victims and protect our community.

After Westminster, Williams attended Georgia College & State University. He then studied law at Stetson University College of Law, the nation's top law school for Trial Advocacy. After beginning his career as a prosecutor, Williams again stepped out in faith and moved to Madrid, Spain, where he spent two years teaching public school and learning Spanish. He returned home in 2017 to begin his private practice at The Hawk Firm. Williams is a licensed attorney in Georgia, Florida, and South Carolina.

“In every aspect of my life, I know that if I pray and God gives me the green light, it’s full steam ahead,” Williams said. “There is no other way to do life than to be in God’s will.” 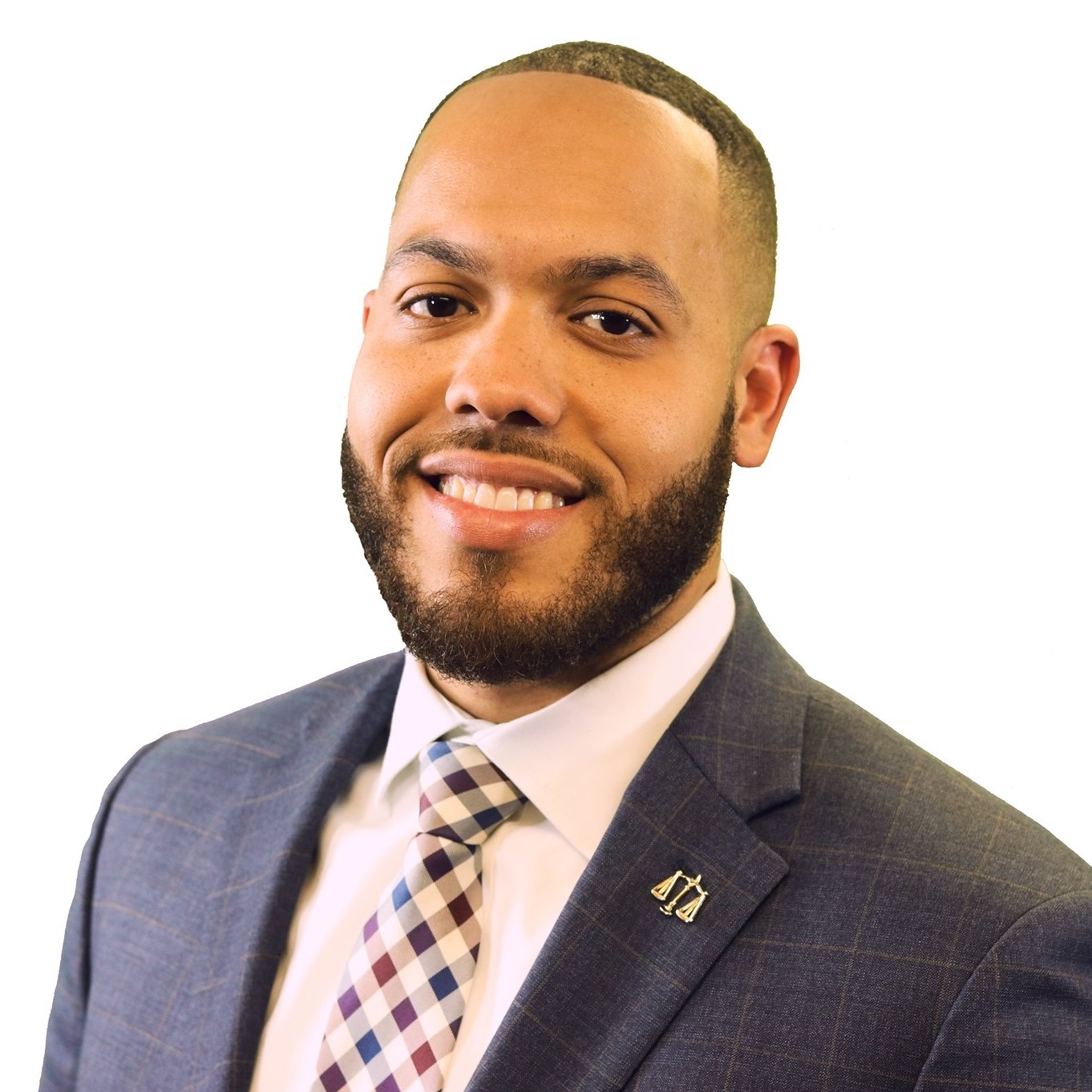